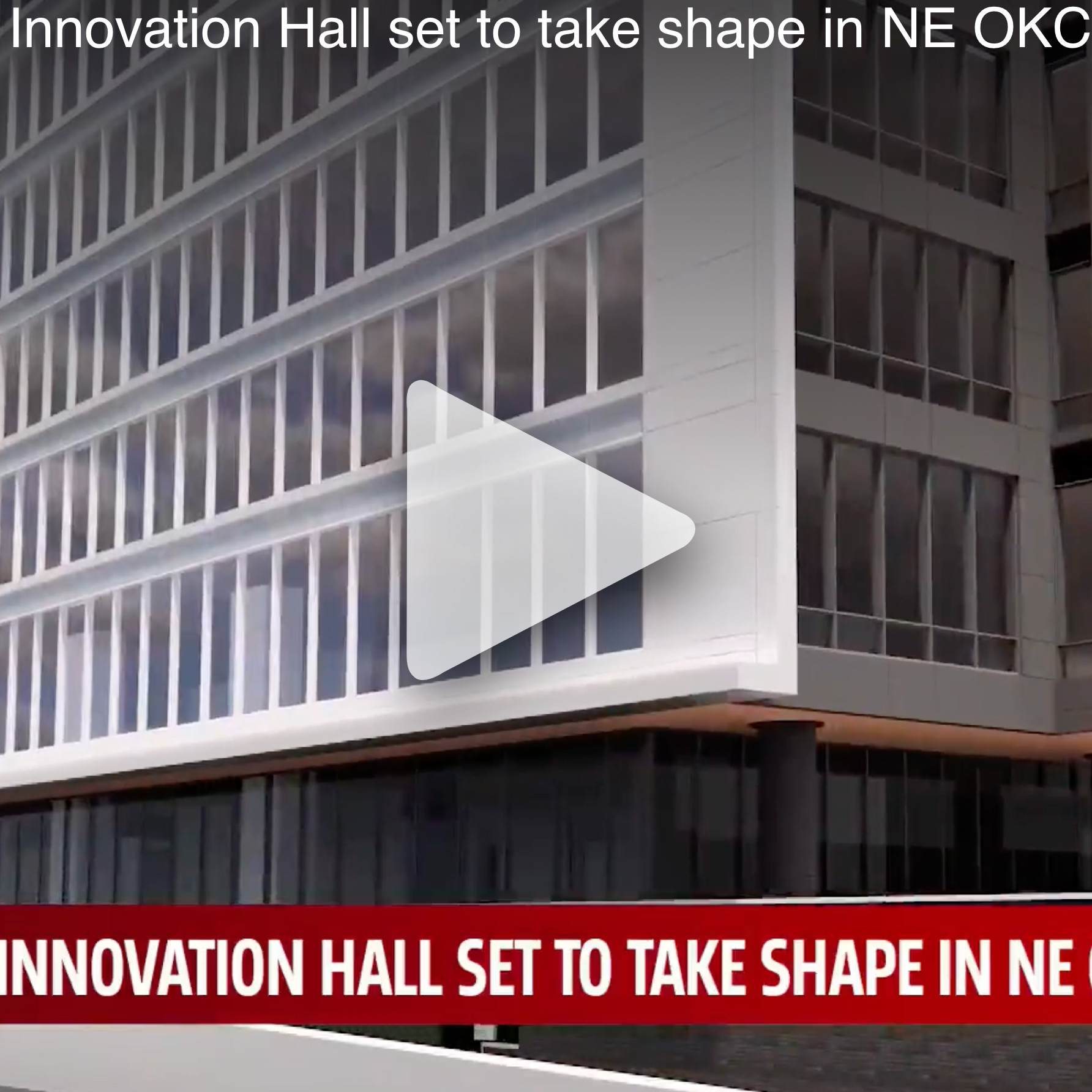 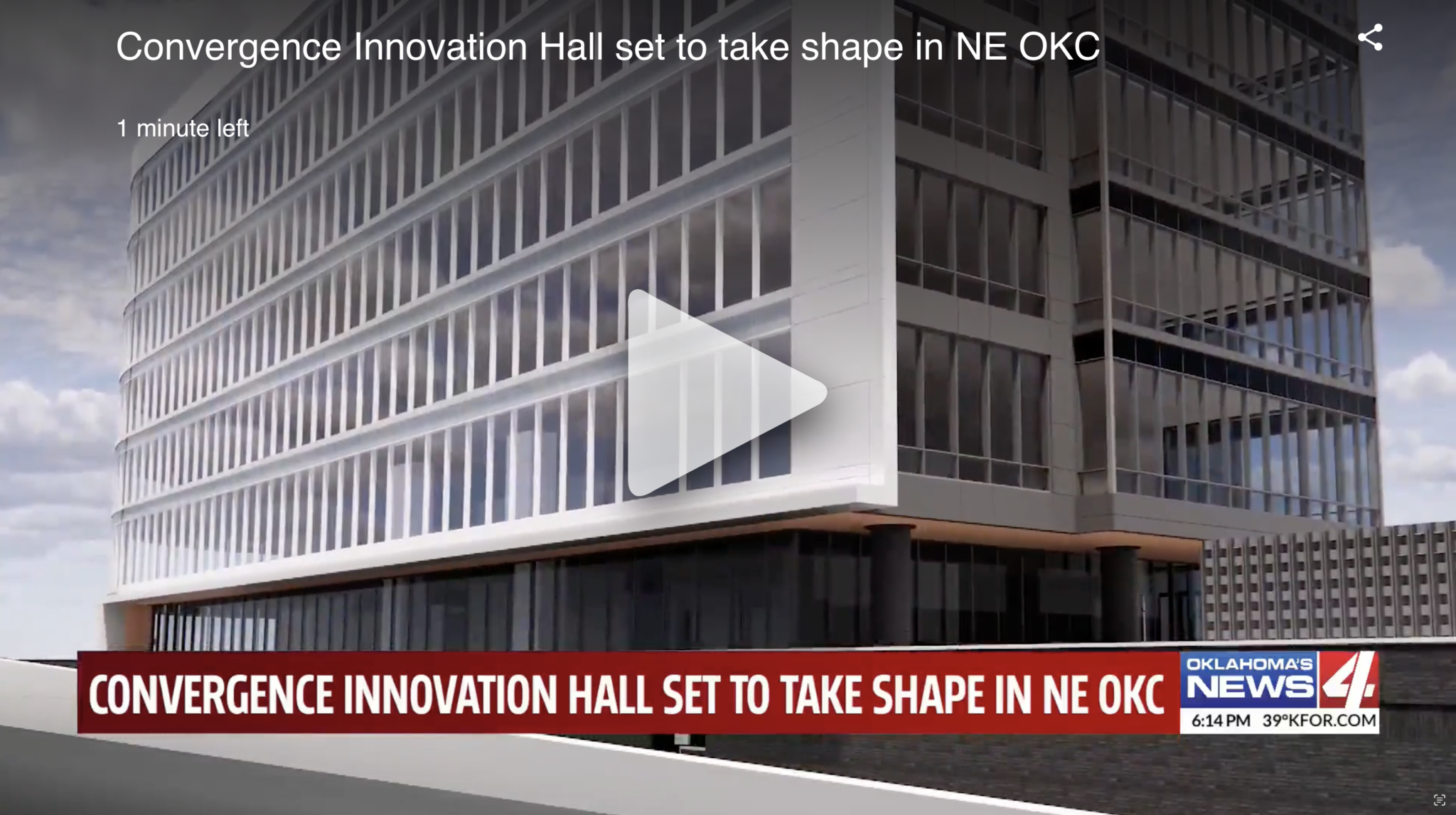 OKLAHOMA CITY (KFOR) – A mixed-use project is underway in northeast Oklahoma City Wednesday that officials say they hope can foster inclusivity, diversity, growth and opportunity for growth in Oklahoma City.

“It will be a place where we’re seeing the convergence of all the different modern sectors of the economy that we need to compete in in Oklahoma City,” said Mayor of Oklahoma City David Holt.

It’s located on the city’s northeast side and sits right in the middle of the innovation district just across I-235 from downtown. We’re talking about the future site of convergence and Maps 4’s innovation hall.

“For years, I think Oklahoma City has kind of put Ward seven in the shadows and we’re finally getting some of the work that we deserve,” said Maps 4 Representative for Ward 7 Monique Bruner.

The 4-acre site will be home to an office tower, retail space, park, parking garage as well as a hotel and restaurant. Bruner, the representative for the ward the project is in, said innovation hall will make it a hot spot for research too. It will serve as a versatile space for meetings related to innovation to pop up spaces for entrepreneurs to showcase ideas and even learning academies for every age.

“When this is completed, you’ll really have a place where atoms will collide and where you will really see Oklahoma City continue to establish itself as a hub for the bio and tech economy,” Holt said.

“Children and families on the north side of Oklahoma City, have the opportunity to get exposed to something different,” Bruner said.

The project is slated for completion in 2024.

This story was originally ran on OKC’s KFOR website.