Selena was born and raised in the small town of Shelby, North Carolina. In 2012, she earned a bachelor’s degree in Economics at Sarah Lawrence College in New York. After graduating, she worked as a research assistant at the Urban Institute, a community think tank in Charlotte, North Carolina, where she evaluated nonprofits and conducted educational policy research.

Six years ago, she moved to Oklahoma City, which she says is the best decision she has ever made. Selena started at Arts Council Oklahoma City as a Development Coordinator and was promoted to Director of Development in 2015. In 2018, she served as the Executive Director of the Plaza District Association and Plaza Business Alliance, where she worked with local businesses, artists, and property owners to cement the district as a place people love to visit. Now, she is excited to be a part of the Innovation District team as the Director of Strategic Partnerships. 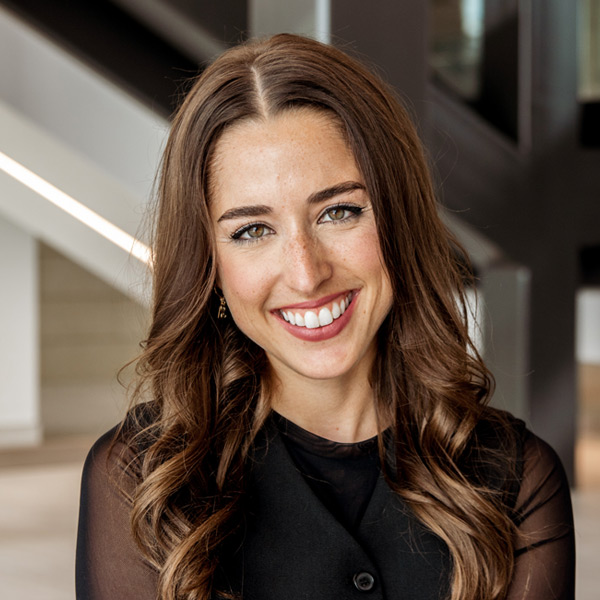