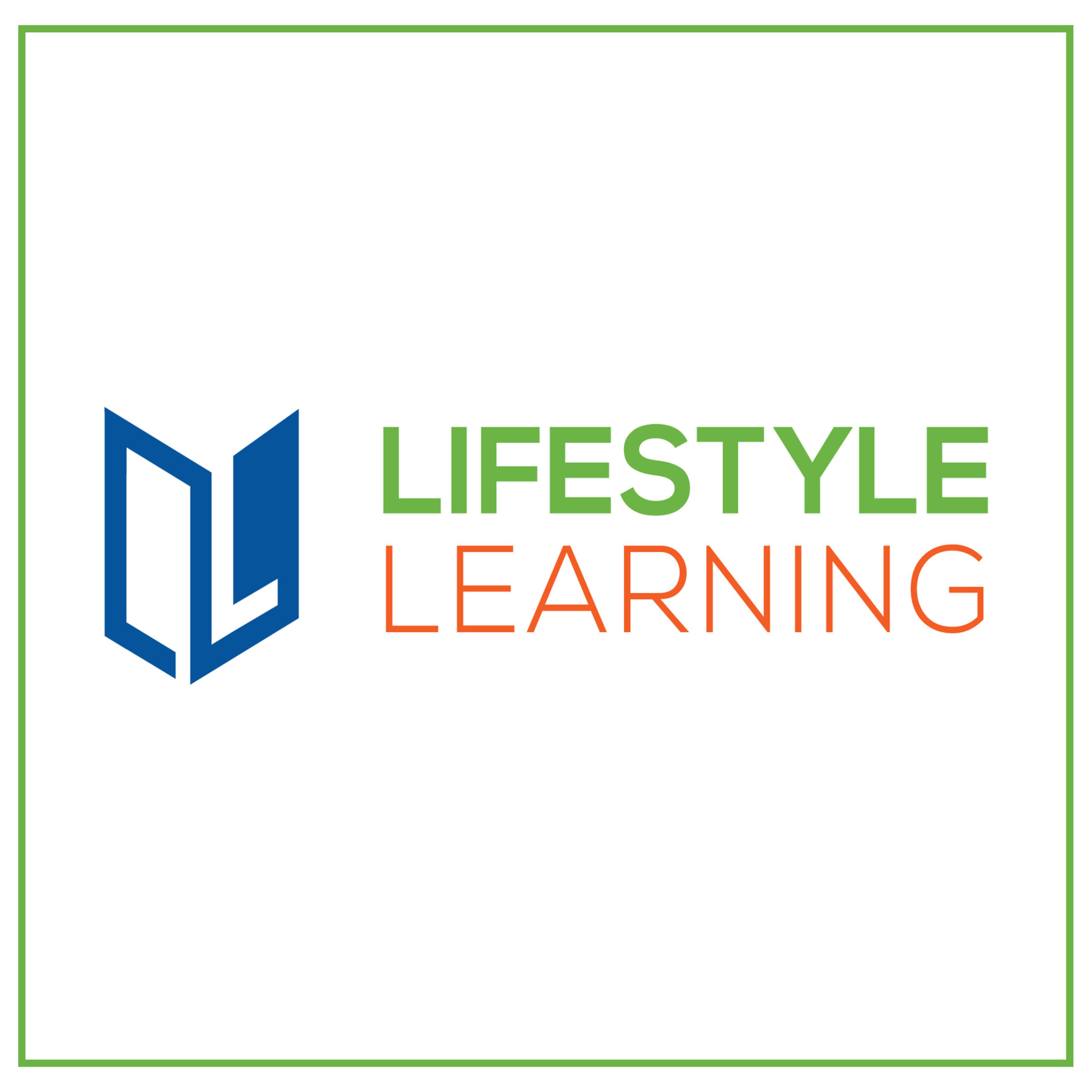 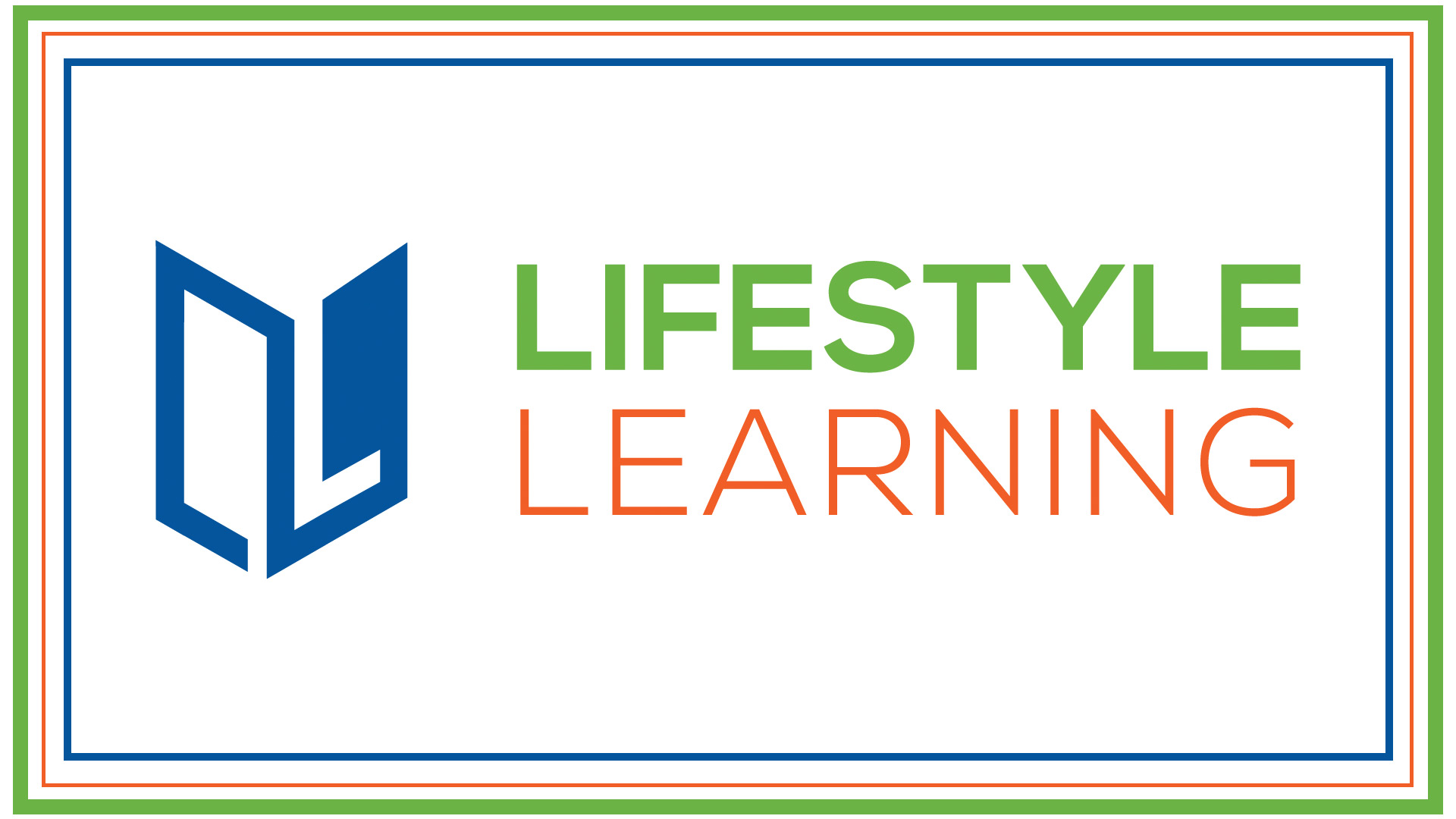 You probably grew up being asked the question, “What do you want to be when you grow up?”

And you probably answered the question with one of the typical responses heard from most kids.

It was out of a conversation like this that Paris Gamble had with his son that sparked the idea for his Oklahoma City-based, Edtech company, Lifestyle Learning®.

“The concept of Lifestyle Learning began in my attempt to talk with my 16-year-old son about what he wanted to do with his life,” Gamble said. “During our conversation, I observed that by focusing on how he wanted to live, I could focus his attention on occupations that would allow him to live ‘his’ way.”

And it’s that focus that drives Lifestyle Learning’s vision & mission: “To expose students to STEM careers, to motivate them to take an active role in their academic and career success and to help students identify career paths that will sustain independent lifestyles,” which, according to Gamble, is easier said than done.

“I believe you must find a ‘hook’ to engage students to pursue STEM (Science, Technology, Engineering and Math) careers,” Gable said. “Not all students ‘love’ math and science.”

But Lifestyle Learning’s numbers show that while students may not yet have a ‘love’ for math and science, a high percentage of students do find the programs pointing them to their futures beneficial. One such program is Career Navideer ®, which is an online tool for connecting career exploration, education navigation and lifestyle realization, a program that is soon-to-be implemented in the OKC Innovation District in Northeast Oklahoma City at Urban Bridge through the District’s NE OKC partnership with the STEM Education & Workforce Development Committee.

“The middle school and high school students that have gone through the Career Navideer program have experienced a reality check as they have begun to make the connection between lifestyle, education and career,” Gamble said. “When we surveyed these students, we found that 90 percent of them believed that the program should be made available to all schools for student success, and we found that 83 percent of students believed that Career Navideer helped them learn of new careers they previously were unaware of.”

And while Lifestyle Learning’s programs primarily assist students, Gamble believes the programs also have the potential to impact people of all ages and from all walks of life.

“We see programs like Career Navideer impacting many demographics of individuals, but primarily, we see the program impacting underrepresented groups of the populations and students that attend urban and rural schools the most,” Gamble, a Northeast OKC resident and graduate of OKC’s Northwest Classen High School, said. “Often these learners don’t have the access to the tools, opportunities and guidance that their suburban neighborhoods and private school counterparts do, resulting in a lack of awareness and lack of exposure to careers that could be viable career paths for them.

“For Example, Career Navideer was used at a summer program for college students, representing a variety of institutions and community colleges. The students used the program as part of a new Individual Development Plan exercise where each student would perform the exercise in a way that included career decision factors not previously considered, causing many students to rethink prior choices or expand their options because of the new information.”

While Lifestyle Learning is still in its infancy stages as a company, it is making leaps and bounds of impact in the Edtech scene, the mark of truly successful entrepreneurship. Both Gamble and his business partner, Dr. Anthony DePass, are minority business owners, and while OKC’s resources for minority startups are getting better, Gamble spoke to how that hasn’t always been the case as he shared advice to future minority entrepreneurs in the community.

“Don’t let OKC’s lack of minority business resources keep you from your goals; be willing to look for guidance and resources outside the city and state,” Gamble said. “There were no black Edtech businesses in Oklahoma that we were aware of when we started, and we may still be the only one, but Lifestyle Learning will continue to grow and expand, bringing additional products to the marketplace and adding value to the overall user experience.”

Special thanks to Paris Gamble, a founder of Lifestyle Learning, for his help with this article. Learn more about the Coalition at www.lifestylelearning.com/neokcnac.