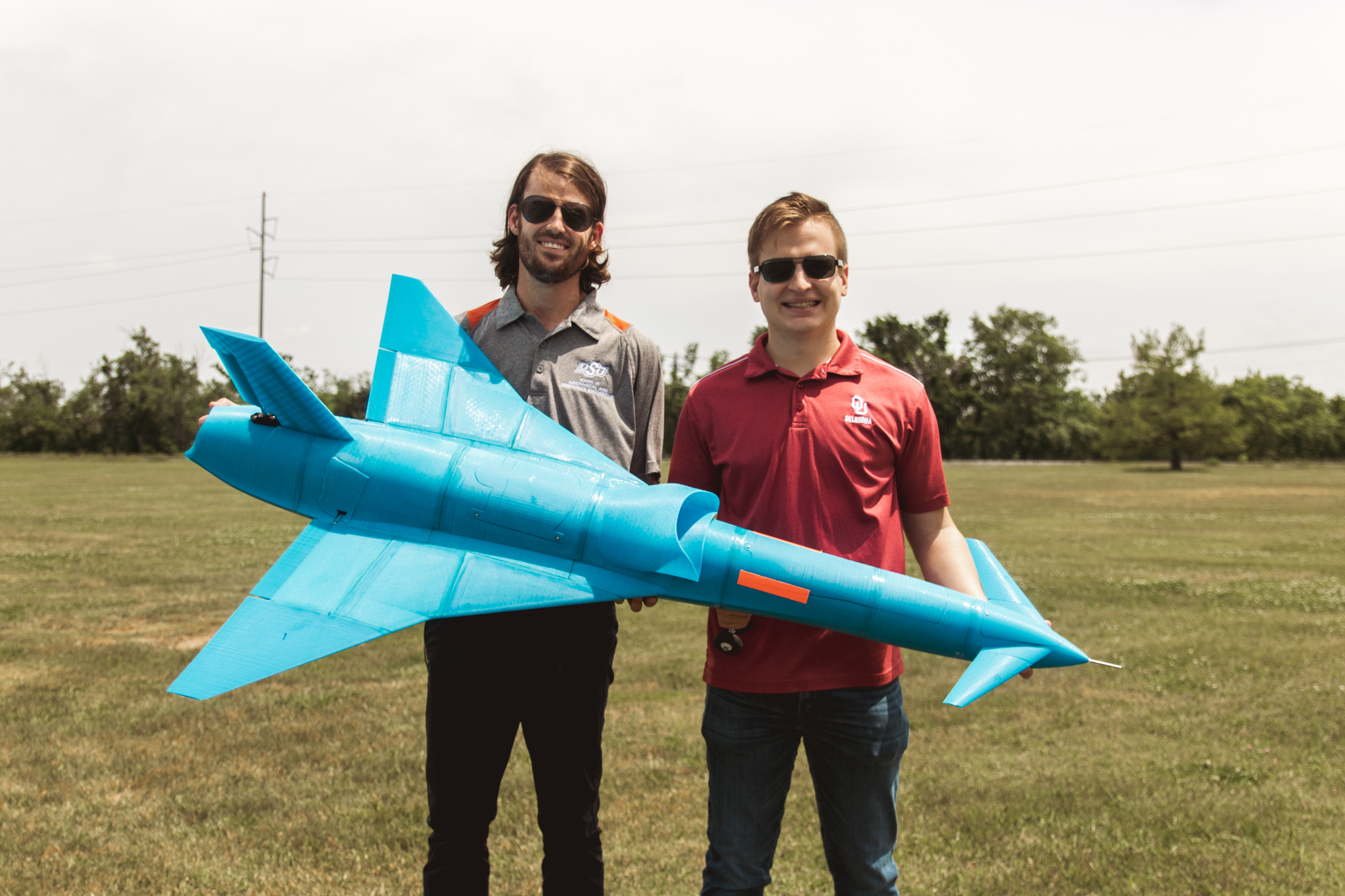 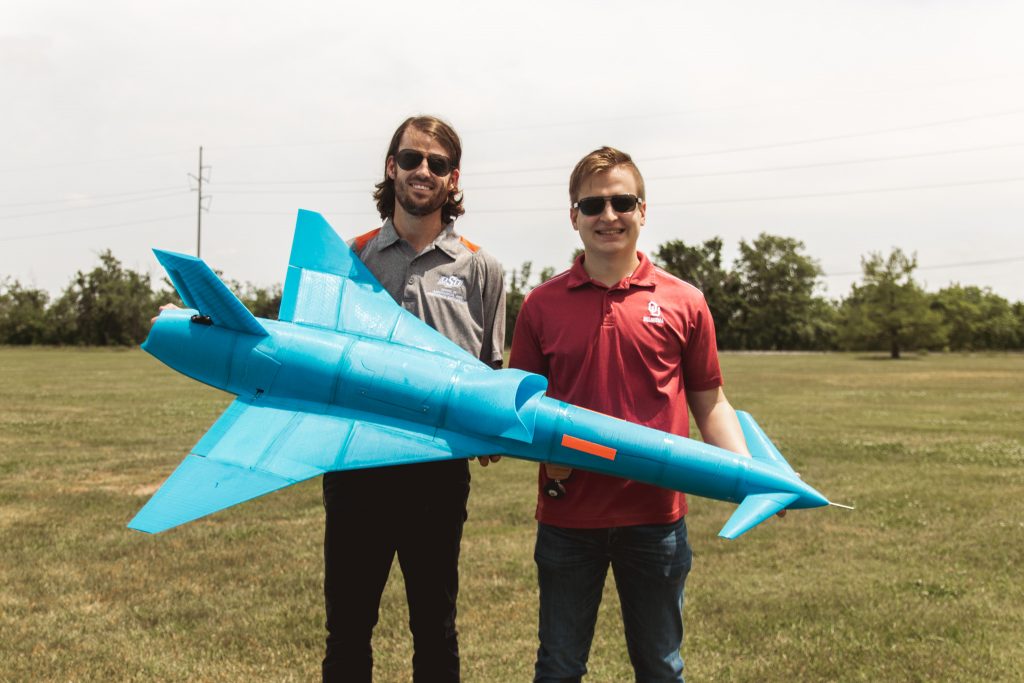 What happens when more than 300 students representing 70+ universities in 20 countries on five continents begin working together to achieve one goal? A spark happens. A spark that turned into Project Boom — an initiative started in Oklahoma with the goal of being the first student group to break the sound barrier with a remote-controlled aircraft.

It was the Spring of 2020, and the world was shutting down. Professionals began working from home instead of the office, and students gathered in Zoom rooms instead of classrooms. Just as jobs were in jeopardy, so were internship opportunities. It was that reality that led Colin Watson, an aerospace engineering student at the University of Oklahoma (OU), to do what all great innovators do when they see a missing opportunity – create his own. And not only would he and his team of innovators create an opportunity for themselves, but they would create one for hundreds of others. 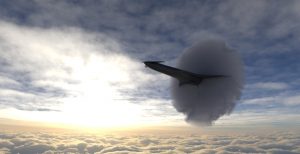 Doing a project alone, especially an extremely difficult project, is not easy. It takes a group, so Watson began reaching out to his peers, starting with a student at Oklahoma State University (OSU), Cole Replogle. Together, Watson and Replogle came up with the idea of working on a supersonic drone, and they began making preliminary calculations for the project’s success rate, while also recruiting other students from OU and OSU to be a part of the project. The project would be difficult, but not impossible –a perfect project for creative students to take on. One of these students, now Chief Engineer of Project Boom, was Johnathan Burgess, a recent aerospace and mechanical engineering (MAE) graduate from OSU pursuing a Masters in MAE. Burgess has “always loved going fast,” so becoming the Aerodynamics Lead for Project Boom was the perfect fit. The more aerodynamic, the more speed.

Over the next few weeks, the project’s workload increased, while the number of available hours in a day to work on the project seemed to do the opposite for the initial 15-member team. It was then that Watson posted a note to an online Reddit board gauging other college students’ interest in participating in the project, and the project grew from 15 students to more than 100 students overnight. Boom.

Watson, Replogle and Burgess, along with several other core Project Boom members, would be the ones spearheading the execution of the project, which goes beyond engineering. The team must vet new volunteers, develop a budget, raise funding and use an online bid system to assign project tasks and sort through design ideas coming from all over the world. And while these communications and designs are happening almost exclusively through virtual formats like Zoom and Slack across 15 time zones, all the physical work is being done in Oklahoma. The manufacturing is happening here, and it is primarily happening between OU and OSU – sister schools working together to change the world.

“This project is a way to not only expand aerospace in Oklahoma, but also all over the country” Watson said. “Students that go to schools without aerospace programs are getting aerospace experience because of this project.”

“This project is an example of collaboration that students can look to in their future careers, Burgess said. “Students see OU doing a process one way and see OSU doing the same process another way, and we have the chance to interwork the strengths of both processes together to come up with what works best.”

And recently, Project Boom is finding what works best, both in the test field and behind the scenes. As it sits, the project looks to test its second of three phases by December 2021, while continuing rapid manufacturing, prototyping and feedback analysis along the way. Their world-breaking research is gaining both local and global interest, and it has led to nationally recognized aerospace companies wanting to get involved. The project has gained sponsorships from the likes of Kratos, JetCat, SOLIDWORKS and more, and each is providing one form or another of project guidance, funding or materials needed to manufacture RC jets.

Because Project Boom has been backed by so many big names and knowledgeable people, hopping on board to join the effort is easy, and since the group is not affiliated with any one university or firm, creativity is at an all-time high and red tape is almost nonexistent (except from the FAA, notes Burgess). The inclusive group invites engineers and non-engineers to participate, welcomes all sponsorship inquiries and asks anyone and everyone to help tell their story.

“Project Boom is about getting out of your comfort zone, even if it’s just a little bit, because once you do, you have the chance to thrive,” Burgess said. “With this opportunity, you can fail, but even if you fail, you will still grow, and you will have the opportunity to push technology to new limits and to new heights.”