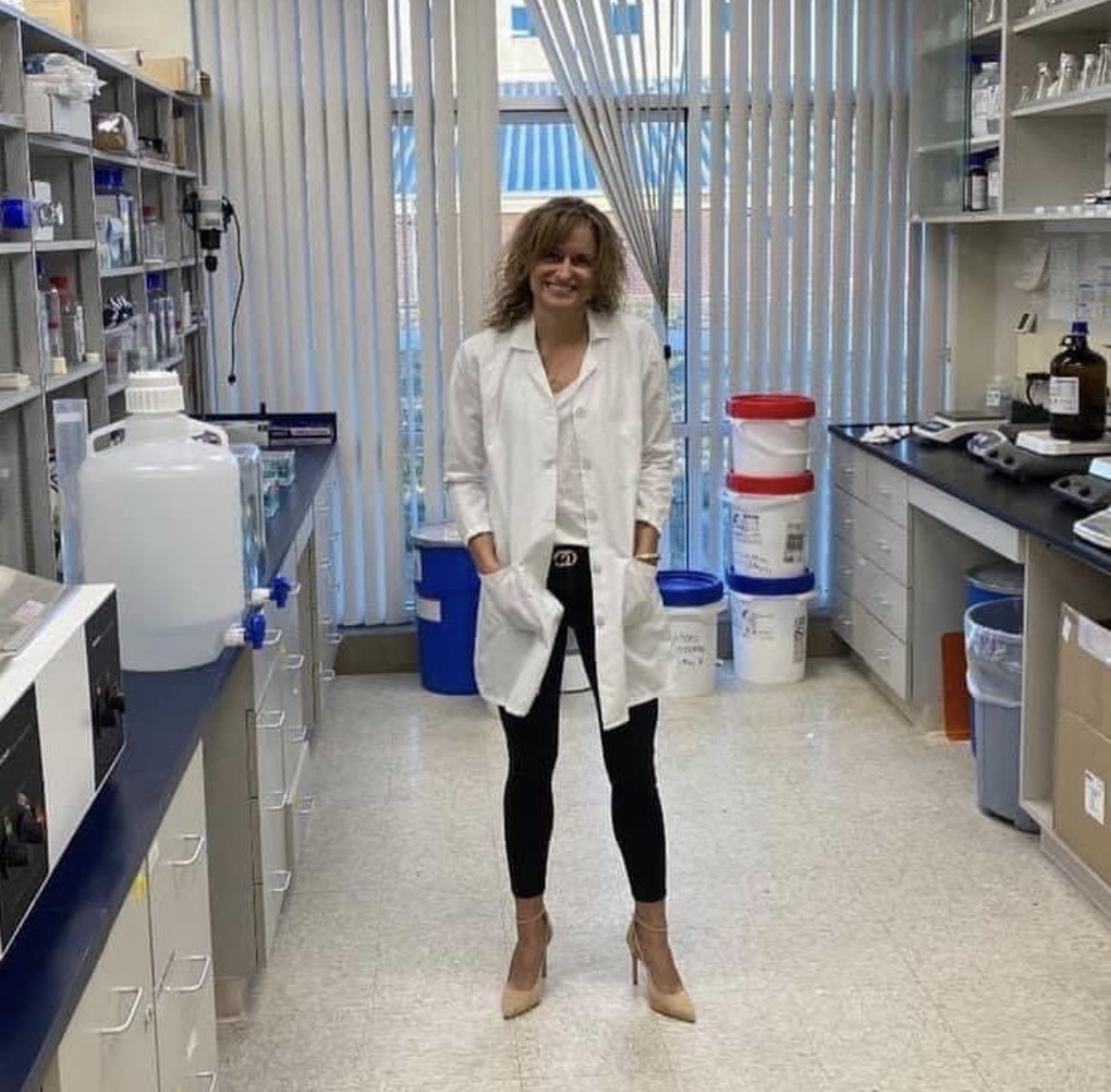 Oklahoma’s Mark on a Revolution of Change in STEM 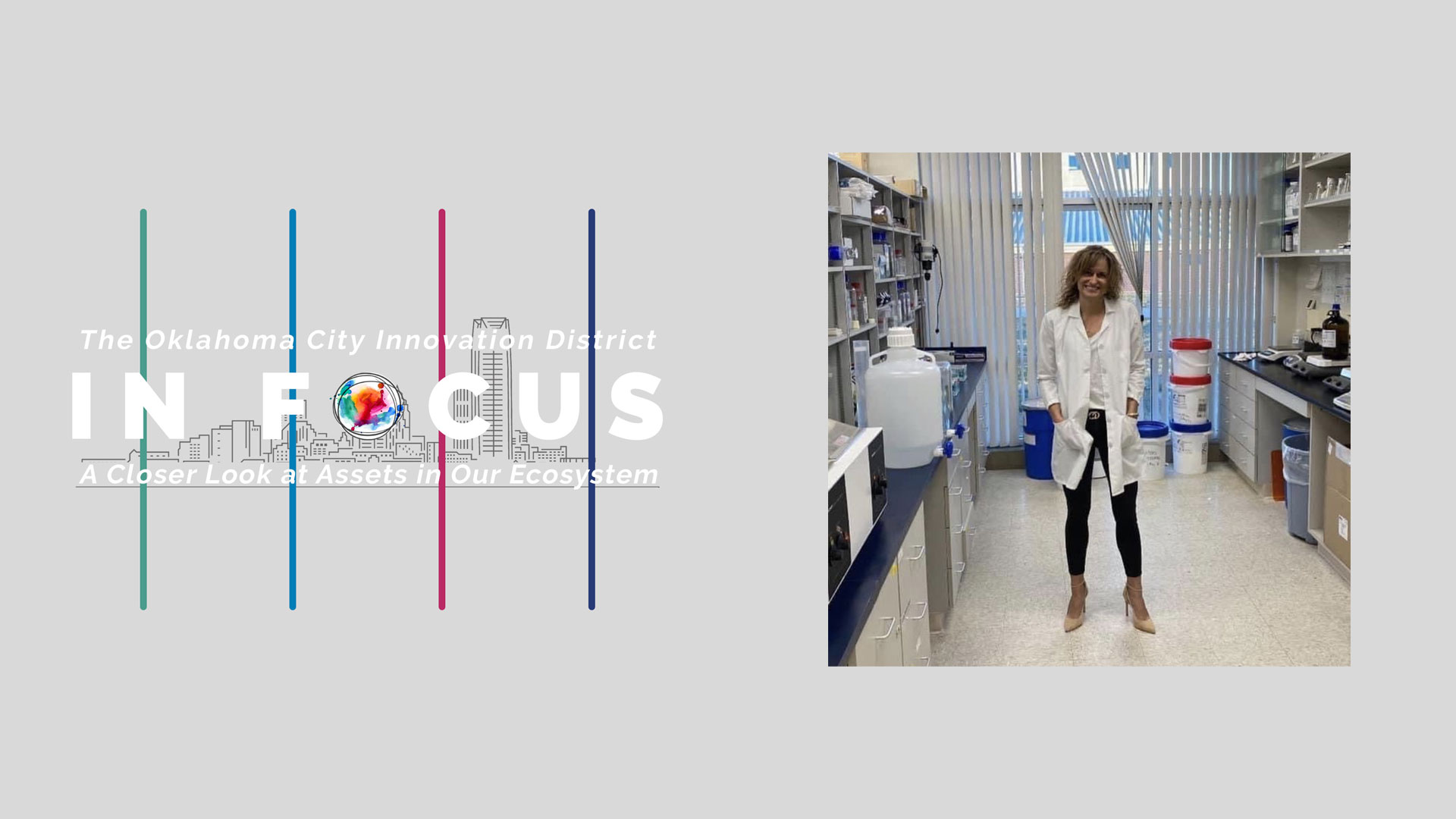 Oklahoma’s Mark on a Revolution of Change in STEM
A conversation with Deb Moorad, formally with Nature Technology Corporation

“It is time to move STEM forward in Oklahoma… the revolution of medicine is happening now.”

And Deborah Moorad, one of Oklahoma City’s most-recent biotech success stories, is right in the center of that revolution, and she has the voice to speak into what Oklahoma’s role could look like in it.

Moorad is the former CEO of Nature Technology Corporation (NTC), and the term “former” is implied only in a positive light. She recently sold NTC for an undisclosed amount to Aldevron, a Danaher company, notching one of the biggest transaction deals in biotech history, both scientifically and in terms of financial multiplier of value. And she struck the deal leading the Lincoln, Nebraska-based biotech company from Oklahoma City.

“The end goal for NTC was acquisition, and it takes a lot of work to get there,” Moorad said.

“NTC had a platform technology, the Nanoplasmid™, HyperGRO™, REVIVER™, that could be used by almost everyone in the genomic medicine and gene therapy space, and we had a global customer base, so I spent most of my time developing that and generating buy-in for the technology, while bridging the gap between the lab and the boardroom.”

Moorad’s time doing so was well-spent, as the strategy she implemented turned NTC into a “biotech tiger,” expanding its customer base by 17X and turning the company’s growth line into a near-vertical peak. And while the growth and transaction of NTC was always an achievable goal for Moorad, it would have been viewed as a gamble by many outside of Oklahoma’s biotech community.

“We didn’t’ need a CEO based in Boston or San Francisco to get the attention of the (industry’s) largest key players, which should only encourage those working in Oklahoma’s biotech space, as well as local high school and college graduates looking for a career in biotech,” Moorad said.

“I have noticed more pharmaceutical companies and investors wanting to know what is going on in Oklahoma. The more CEOs who are closing big deals are based outside of the Bay area or Boston, the more the life science and financial communities are realizing the tremendous talent available here. For companies based in Oklahoma, being centrally located provides advantages for production and timing, and these advantages may hold a huge key to the future of genomic medicine and how we commercially advance therapies moving forward.”

And being centrally located isn’t the only thing Oklahoma City has going for it, according to Moorad. The city has a wealth of talented scientists and resources that are located within proximity to one another to spur collaboration.

“Collaboration is key in the biotech industry, even if you do not need a service or skill,” Moorad said. “Getting to know and working alongside each other enables us to introduce people to further strategic conversation.”

“Jessie McCool, from Wheeler Bio, and April Stanley, now with Echo Investment Capital, are amazing biotech resources in Oklahoma in terms of genomic medicine. We were able to collaborate with each other, as well as work with each other when they were at Cytovance, another OKC-based biotech company, that in-licensed NTC technology, which was a critical part of NTC strategy as we gained momentum.”

Oklahoma City also has other intangible qualities that make it an epicenter for the biotech industry to grow and flourish.

“People in OKC want to make a difference, have a desire to succeed and have years of hard work and perseverance under their belts that have generated success stories such as Selexys and now NTC,” Moorad said. “Now you have these individuals wanting to see more success, and we are generating excitement in our community with a willingness to help the community at the same time.”

But what does that “willingness to help the community” look like? Moorad believes it starts with a vision to move STEM (science, technology, engineering and mathematics) careers and companies forward in Oklahoma, which could be vital to the state’s future.

“Oklahoma has a strong group of (STEM) leaders, and we have one of the top medical foundations in the Oklahoma Medical Research Foundations (OMRF) and the University of Oklahoma Health Sciences Center (OUHSC) nearly on the same campus,” Moorad said. “The revolution of medicine is happening now, and it is evolving much like flip-phone technology evolved into the first smartphone technology several years ago.”

“Things (in medicine) are going to look different in 5-10 years, and it is important for Oklahoma from an economic and talent-retention standpoint to have its mark on this revolution of change in STEM to not only make the economy better, but to also improve education and infrastructure.”

Moorad’s journey has been an incredibly successful one, and it’s one that the OKC Innovation District has had a front row seat to. She has been a regular participant in the District’s collaborative events, and she has received connections and mentorship through the District’s assets and resources, as she never ceases to seek opportunities to learn and grow, which always leads to bright horizons.

“I recently established JAX 12 Holdings, a holding company for founders and other strategic ventures that assists company transitions from concept through development and/or acquisition,” Moorad said. “Under JAX 12, I will work on new biotech ventures, as well as mentor entrepreneurs, as we seek to be a part of assisting and moving “12” ventures forward.”

Special thanks to Deb Moorad, the former CEO of Nature Technology Corporation, for her help with this article.