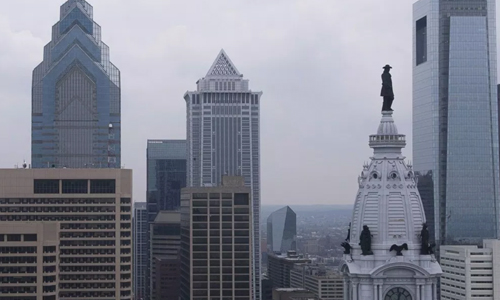 One year after: Observations on the rise of innovation districts

In the year since we released “The Rise of Innovation Districts: A New Geography of Innovation in America,” Brookings has visited or interacted with dozens of leaders in burgeoning innovation districts in the United States and Europe. In so doing, we’ve sharpened our knowledge of what’s happening on the ground and gained some important insights into how cities and metros are embracing this new paradigm of economy-shaping, place-making, and network-building.

Innovation districts capture the remarkable spatial pattern underway in the innovation economy—the heightened clustering of anchor institutions, companies, and start-ups in small geographic areas of central cities across the United States, Europe, and other global-trading regions.

The rise of innovation districts has been situated against the familiar backdrop of suburban corporate campuses and science parks. Accessible only by car, these spatially isolated corridors place little emphasis on the quality of life or on integrating work, housing, and recreation.

By contrast, in our report we found the rise of urban innovation hubs to be the organic result of profound economic and demographic forces that are altering how we live and work. The growing application of “open innovation”—where companies work with other firms, inventors, and researchers to generate new ideas and bring them to market—has revalued proximity, density, and other attributes of cities. At the same time, the growing preference of young talented workers to congregate in vibrant neighborhoods that offer choices in housing, transportation, and amenities has made urban and urbanizing areas increasingly attractive.

Read the rest of this report at Brookings online.