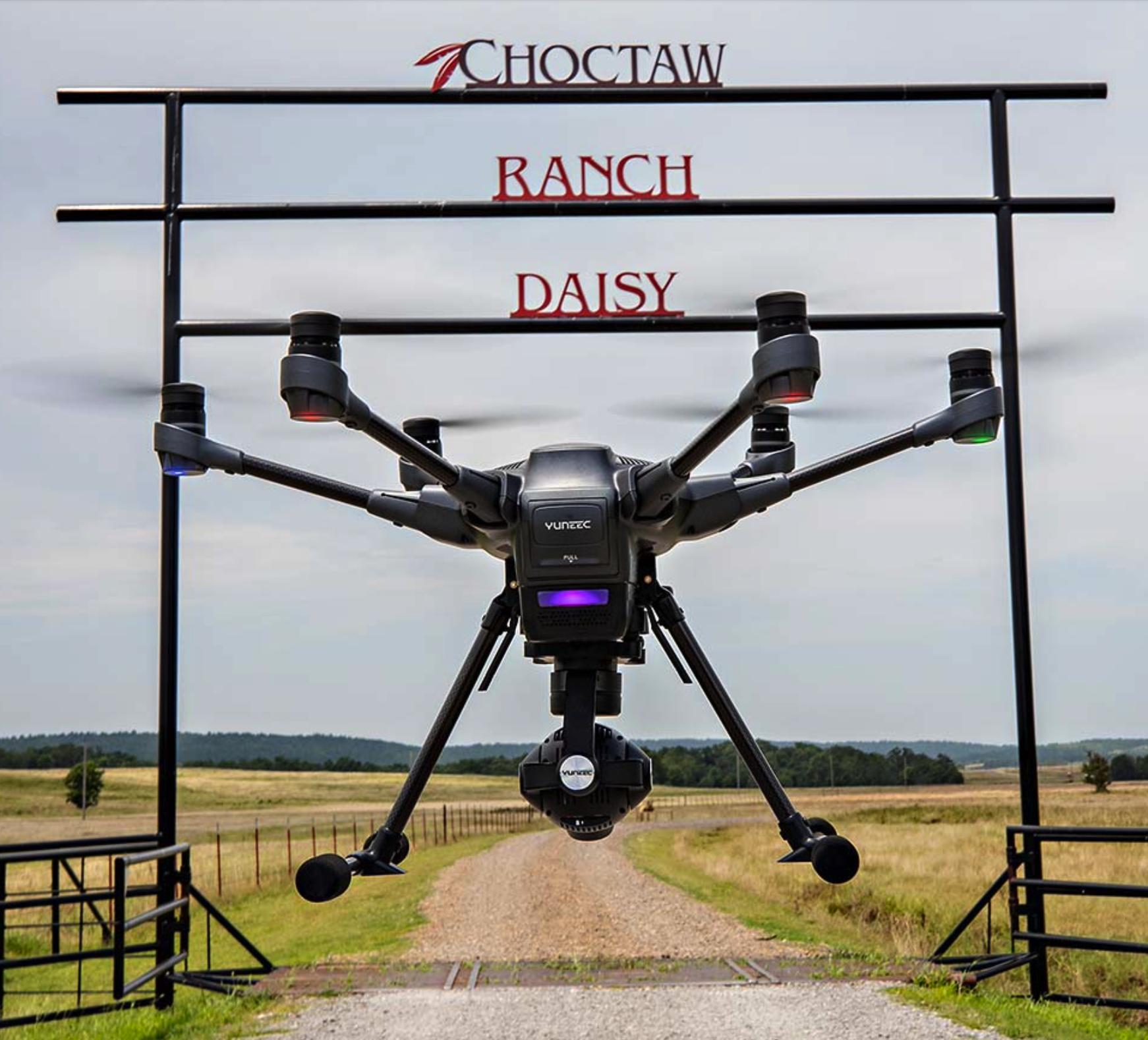 To many, Oklahoma is a “flyover state.” To Oklahomans, the state is an international leader in flight.

Oklahoma holds a unique place in the global aerospace industry; Not only does it have the key assets needed to advance aerospace technology, unmanned aircraft systems (UAS) and solar-powered aircraft technology, but it also has the deep-rooted investment of a highly trained and specialized workforce base – the Native American community.

The Cherokee, Choctaw and Osage tribes are just three of the 39 total tribal nations that call Oklahoma home, but those three tribes are making a collective effort to further Oklahoma’s success in the aerospace and UAS arenas. The Tribal Nations receive funding advantages with minority participation, and as Oklahoma’s statewide focus on aerospace grows, the Tribes have capitalized on the opportunity to diversify their portfolios backed by State, Tribal and academic institutions. And while the Choctaw and Osage Nations are newer to the aerospace and UAS industries, having stepped foot into them within the last 10 years, the Cherokee Nation has been making investments and strides across the entire country for decades.

The Cherokee Nation, along with other tribes, has put an emphasis on the tribal communities to be inspired to be a part of the aerospace and UAS industries, and as Citizen of the Cherokee Nation and Executive Vice President of Delaware Resource Group (a Native Owned Business) Philip Busey Jr. says, that emphasis is “remarkable.”

“As of late, the investment and impact the Tribes have had in the aerospace industry is nothing short of remarkable, and with the Tribes being united on many fronts, this is one item at the forefront,” Busey said.

“The Tribes have put together resources to become globally competitive in the industry, and they have put together a talented workforce through great education. The Tribes invest an incredible amount back into communities, and the long-term benefits those investments provide are something that make Oklahoma unique and unlike most other states in this arena.”

And Oklahoma is unique. Not only is the Federal Aviation Administration’s Civil Aerospace Medical Institute located in Oklahoma City, but Tinker Air Force Base, the second largest military air depot in America, is in the Oklahoma City Metro, and American Airlines’ Maintenance facility, American’s largest Maintenance facility, is in Tulsa, the efforts and investments of the Tribes paying dividends for each. According to a 2017 state report, more than six percent of Oklahoma’s workforce is associated with industries in the aerospace & defense and unmanned systems ecosystem.

Another key asset that calls Oklahoma home in the small town of Daisy, Okla., is Choctaw Nation BEYOND. The Beyond program at CNO is one of 10 unique programs of its kind across the nation and the only tribal program of its kind, and it is a follow-on effort to the FAA’s UAS Integration Pilot Program. In this program, CNO partners with the FAA and other industry leaders to test and validate advanced operations in drone technology. Choctaw Nation BEYOND addresses specific global challenges remaining at the closure of the UAS integration Pilot Program and focuses on facilitating reputable Beyond Visual Line of Sight operations, the collection, measurement and response effort for community feedback related to drone operations and the measurement of societal impact of drone operation and implementation.

The US Government is also noticing Oklahoma’s Tribal aerospace advancements. In July 2021, the Economic Development Administration (EDA) announced the US Department of Commerce awarded $2.1 million to the Osage Nation in support of the development of Osage Nation’s Skyway36 airpark in Oklahoma’s Osage County, which will aid the development of UAS R&D. Skyway36 is a unique property, functioning as an UAS & robotics innovation zone that aims to enhance a highly-trained, specialized workforce within the Tribal community, and the airpark will only continue to spur innovation, STEM and economic development for the state.

But despite the achievements, assets, opportunities and investments in Oklahoma’s aerospace industries, not only Tribal, but also statewide, the industry is often overlooked by the public. In comparison to the state’s other high-profile industries, like oil & gas and agriculture, aerospace’s notoriety tends to “fly under the radar.”

And as Oklahoman’s general awareness of aerospace’s impact in the state flies under the radar, so do the Tribal contributions made to one of the state’s largest industries.

“What most people see on a daily basis are casinos,” Dr. Jacob said. “But the public often doesn’t see what the Tribes are doing with their investments as they invest back into their community, including education, workforce training, and ultimately, one of the state’s largest industries, among other things.”

The impact Oklahoma Tribes are making in aerospace and unmanned systems research, development and commercialization for the state is something to be recognized and applauded, for one thing is certain; The Tribes have done wonderful things for the state of Oklahoma, and they are well-positioned to continue to do so as they invest in the future. The Tribes have taken strong initiatives to educate and empower, and their efforts will only spur aerospace and unmanned systems technologies further into the future, along with the success of Oklahoma.